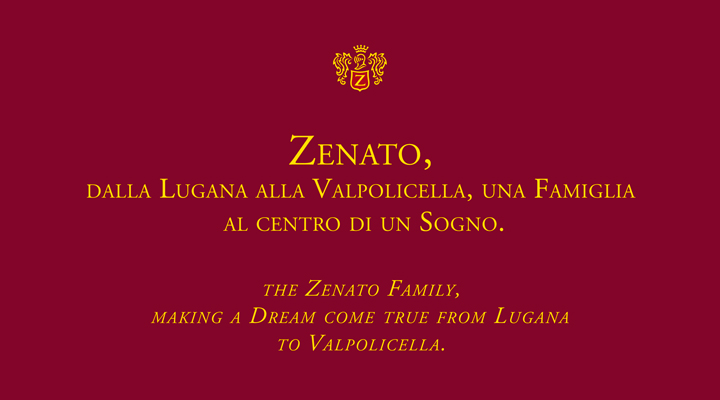 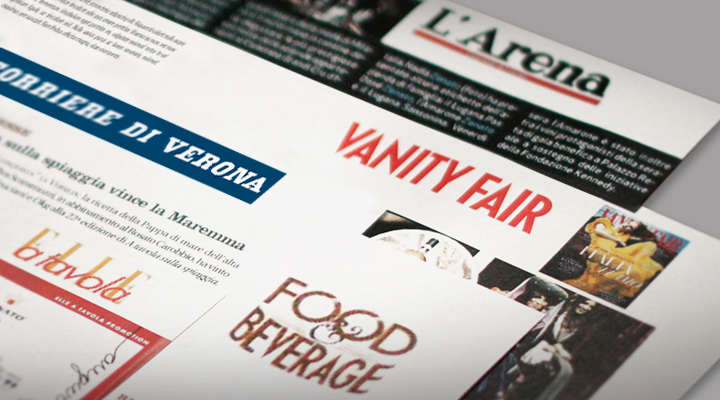 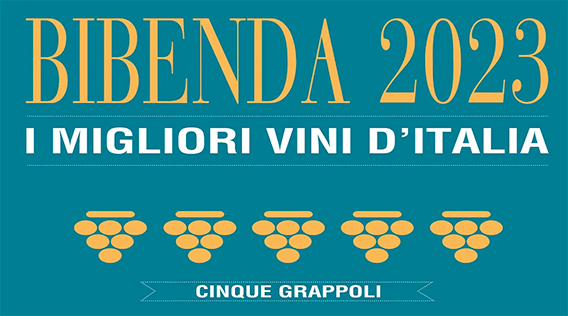 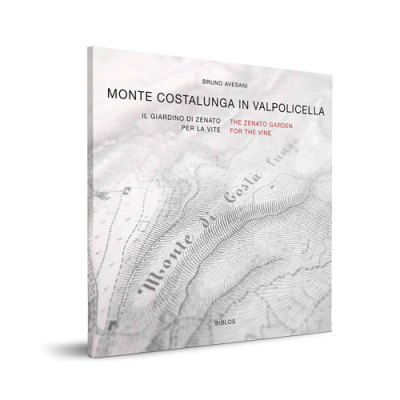 Valpolicella, an extraordinary land renowned throughout the world for its wine production, and, in particular, Monte Costalunga in the municipality of Sant’Ambrogio, are the subjects of a story that illustrates the events over the centuries that have shaped this noble Veronese valley and its extraordinary natural and artistic beauty.

The book, by Professor Bruno Avesani (photographs by Flavio Pettene, published by Biblos), tells the long history of the “Monte Costalunga” vineyard established by Sergio Zenato who, after optimising his land in Lugana, created a garden for vines in the classic Valpolicella district.

So it was that Monte Costalunga began to express all its potential and bring forth the great Valpolicella wines of the Zenato wine company.

“Monte Costalunga in Valpolicella,” said Nadia Zenato, “is the third volume of a series aimed at enriching the knowledge and culture of the land where our company was created and operates.For us, Valpolicella means Monte Costalunga, where we work 35 hectares of Corvina, Rondinella and Oseleta vines, from which we produce the Cresasso, the Amarone and, during special vintages and in limited quantities, the Amarone Riserva Sergio Zenato.This book is dedicated to the Ripassa, the other great wine of Monte Costalunga, which this year celebrates its first 20 years.”